Skip to content
Back to all articles
PrevPreviousIs Sugar Good For Flowers?
NextDoes The Copper For Cut Flowers Method Really Work?Next

Will Aspirin In Flower Water Help or Hurt Cut Flowers? 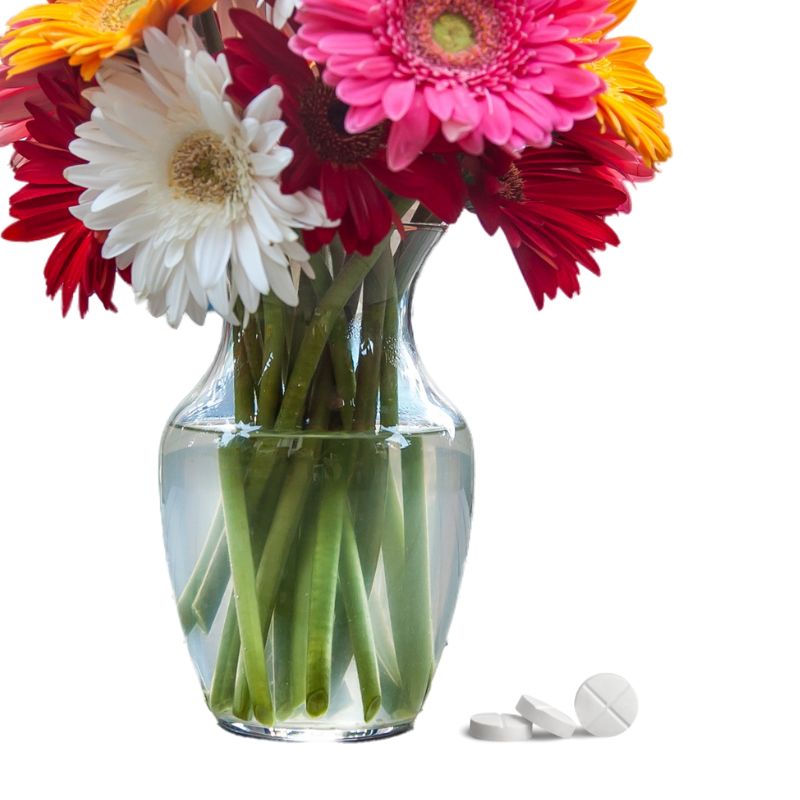 One of the biggest problems with internet advice is that it’s often unqualified. With no way of knowing who is giving the advice, it’s impossible to be sure that it’s coming from a reliable source.

Aspirin is often used as a DIY home remedy for many ailments, including headaches, fevers, and even as a way to help keep cut flowers fresh. While it may seem like a great idea to add aspirin to a vase of flowers, and there are many sites on the internet that will you it’s a good idea, this is actually not good advice.

Aspirin can actually damage cut flowers, leading to a shorter lifespan and a less attractive bouquet. Aspirin is an anti–inflammatory drug that works to reduce pain and swelling. It does this by blocking the enzyme cyclooxygenase (COX), which is responsible for producing the inflammatory compounds that cause the swelling. However, when aspirin is added to a vase of cut flowers, it also blocks the COX enzyme in the flowers, leading to dehydration and wilting.

The wilting caused by aspirin is due to the fact that the COX enzyme is also responsible for producing compounds that help the flowers absorb water from the vase. When the enzyme is blocked, the flowers can no longer absorb the water and begin to wilt.

The wilting can be exacerbated by the fact that aspirin is acidic and may lower the pH of the water, further hindering the flowers’ ability to absorb water.

In addition to wilting, the use of aspirin can also lead to discoloration of the petals. Aspirin is also an antiseptic, meaning it can kill bacteria, fungi, and other microorganisms. Unfortunately, it can also kill the bacteria that is naturally present on the petals of flowers, causing them to fade or discolor.

While there are some websites and blogs that claim aspirin can help keep flowers fresh, there is no scientific evidence to support this.

In fact, the use of aspirin may do more harm than good when it comes to keeping flowers fresh, as it can cause the flowers to become dehydrated, wilted, and discolored.

When I tried it, my flowers died in one day. That’s from one aspirin in a vase of flowers. Now, maybe the type of flowers was more sensitive. I don’t know. But it’s a big risk to put your cut flowers in the hands of untested internet advice.

The best way to keep cut flowers fresh is to use a preservative in the water. These preservatives are specifically designed to help the flowers absorb water, as well as provide nourishment and prevent the growth of bacteria and fungi.

Additionally, the water should be changed every few days and the stems should be cut at an angle to allow for better water absorption.

In conclusion, aspirin is not a good idea for cut flowers.

While it may seem like a good way to keep them fresh, it can actually do more harm than good, leading to dehydration, wilting, and discoloration.

If you want to keep your flowers looking beautiful for longer, it is best to use a commercial preservative and keep the water clean and fresh. 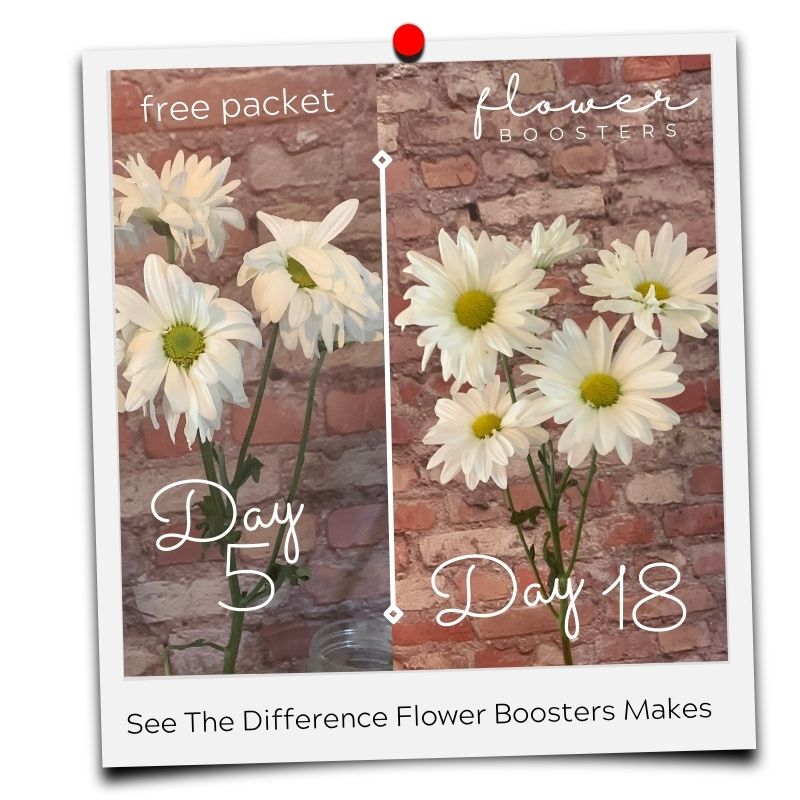 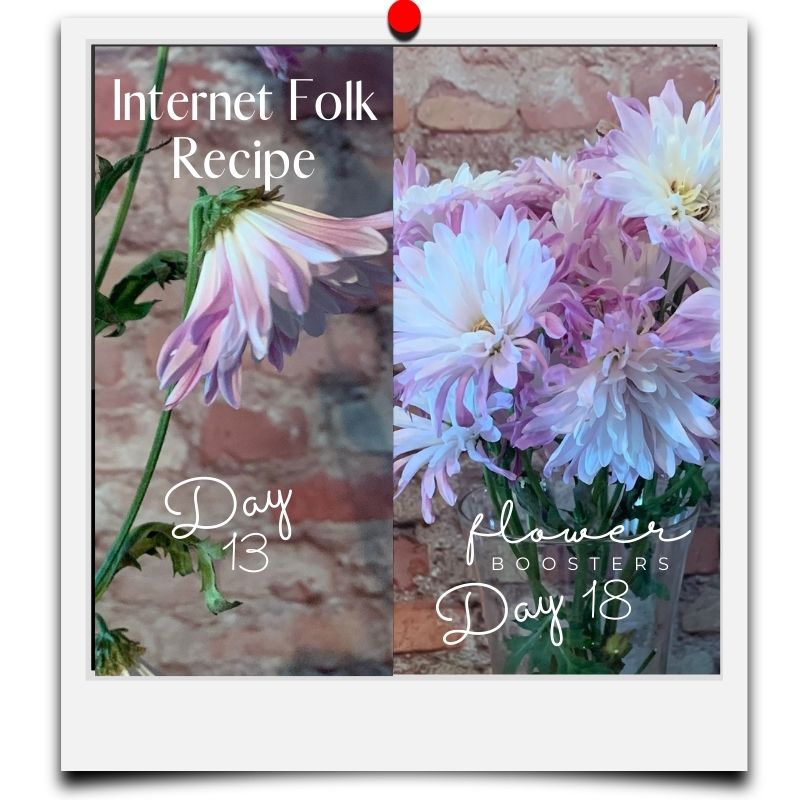 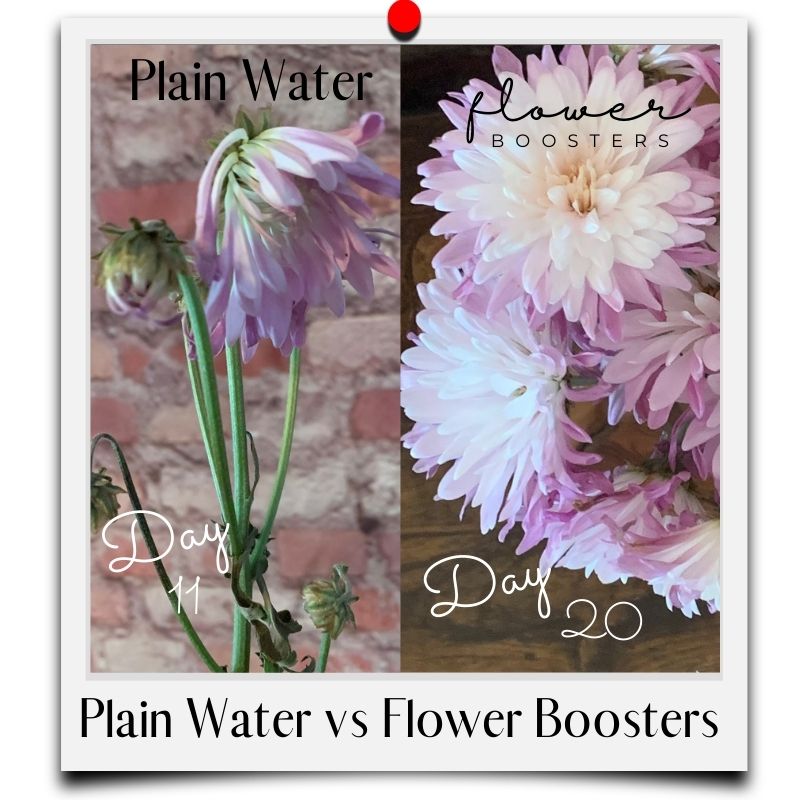 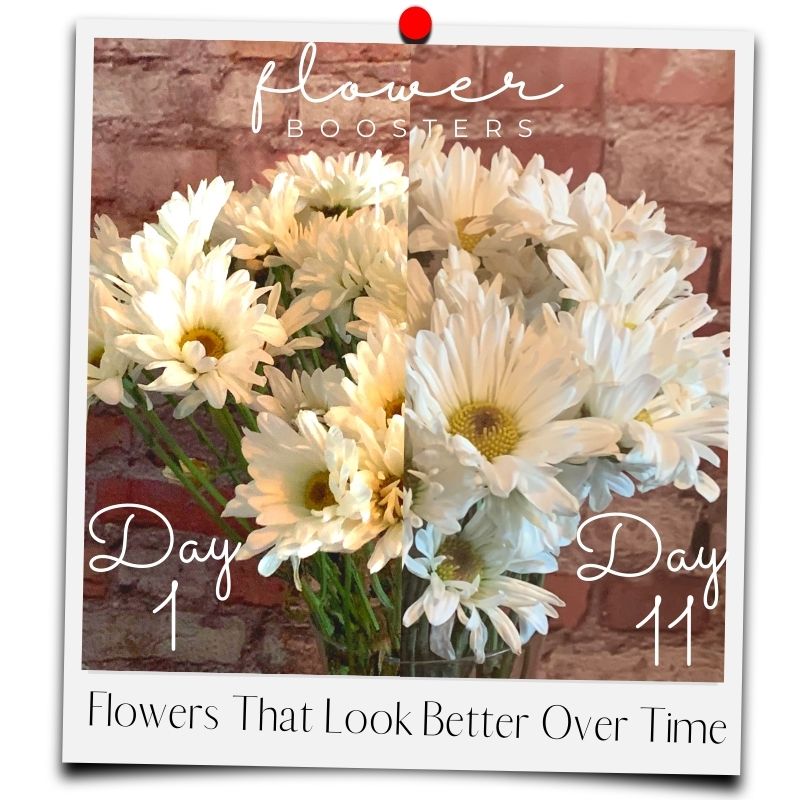 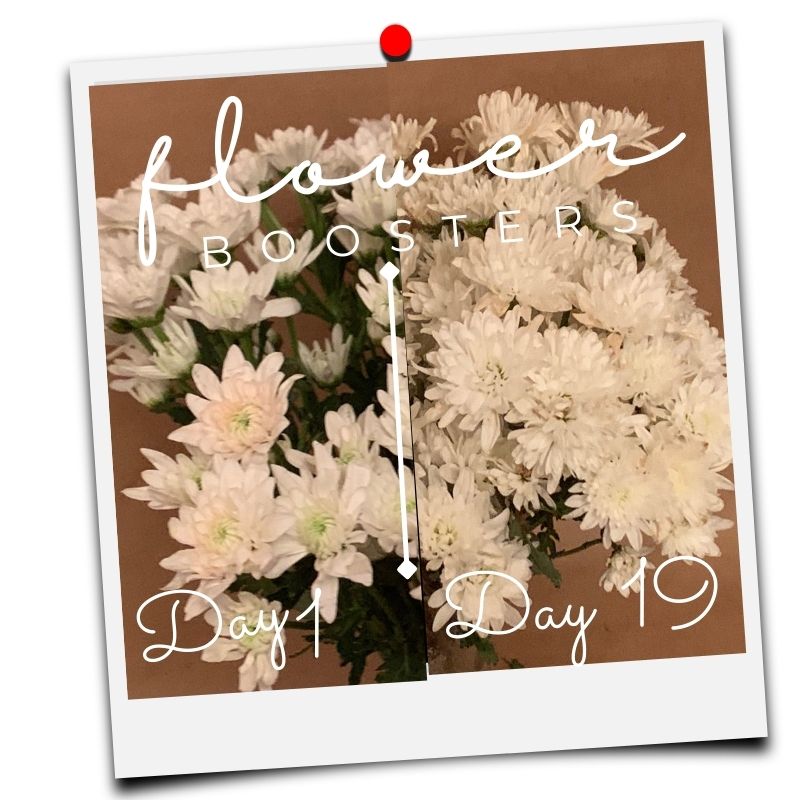